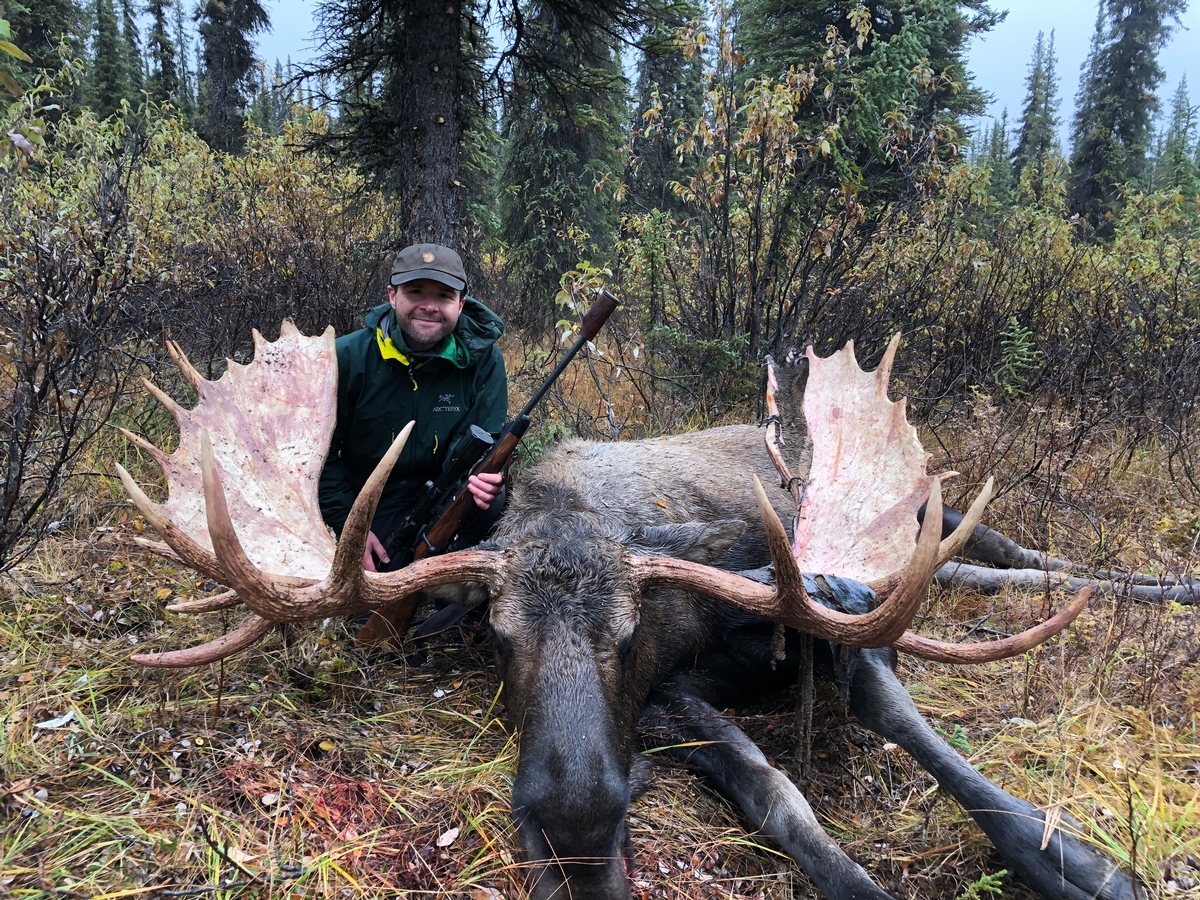 We hunt moose and grizzly bears in the Central Brooks Range, an extremely remote and unspoiled part of Alaska. We've been hunting this area since the early 1990’s. All hunters are guided one on one and there are typically between two and four hunters in the field at any time. The only other hunters you can expect to see are those who may be sharing camp.

Mountain Monarchs usually only guides a handful of moose and grizzly hunters each fall, allowing us to concentrate on each individual hunter. We conduct both fixed camp hunts out of a lake or gravel bar location or by doing float hunts with rafts down proven rivers and creeks. 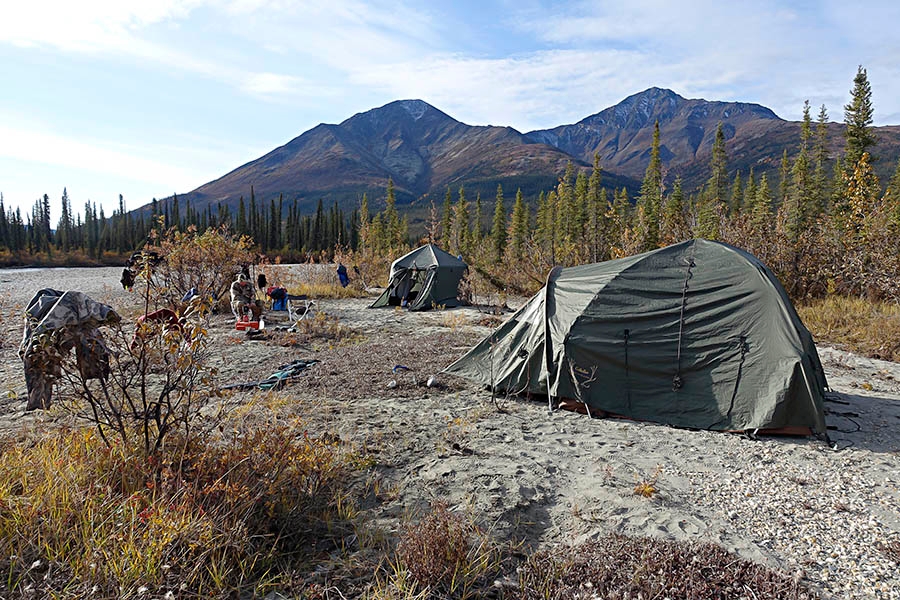 We hunt primarily from spike camps equipped with cots, lanterns, and a heat source - either propane or woodstove. Depending on game movement, hunters may spend several days in more primitive backpack spike camp conditions but guides are in routine communication through radio and satellite phone. Float hunts are a very effective way to hunt moose in our area and one we use commonly. Dry bags and waterproof gear are a must on trips of this nature. 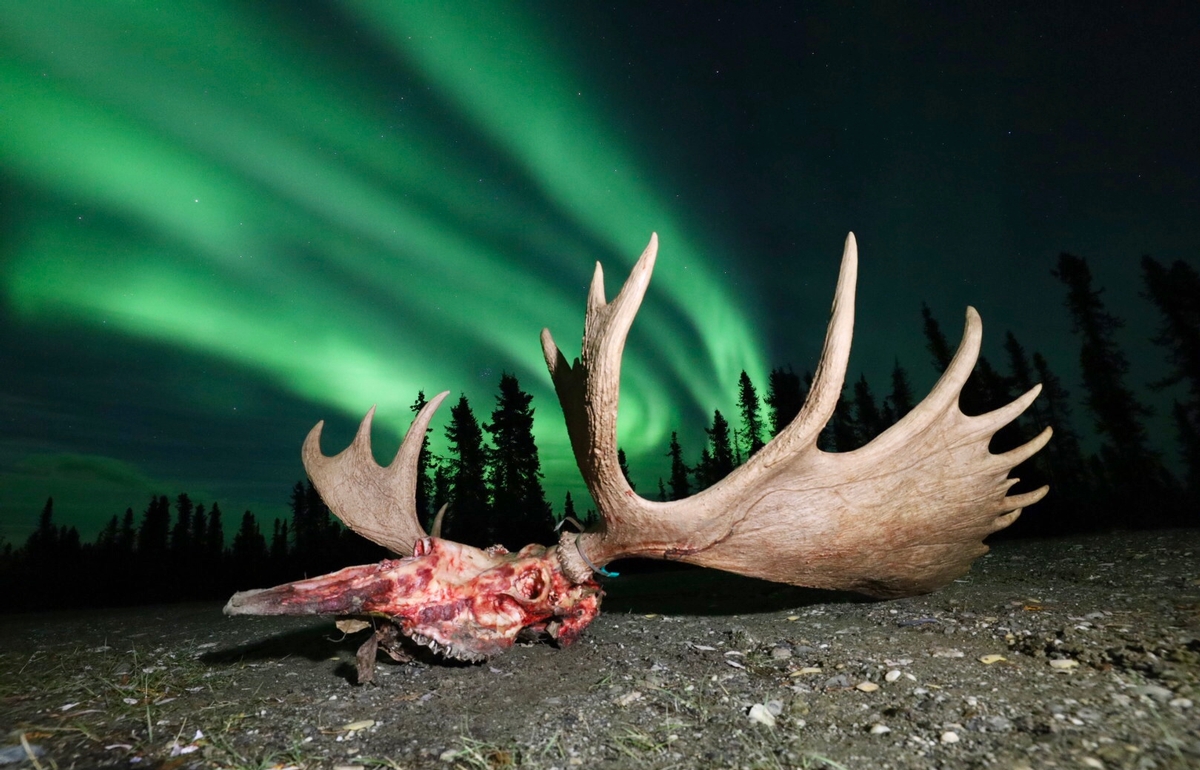